Ex-nuclear worker Norman was widowed and living alone in rented accommodation.  He had contacted the Fund as his washing machine had broken.  He was in receipt of a couple of occupational pensions, one of which was from a short period working in the Nuclear Industry.  He was a year short of receiving his state pension.  He was just about managing day to day financially but with no savings he was unable to afford to buy a replacement washing machine. TNIBF Representatives paid a visit to assess his needs. In addition to a replacement washing machine he was also awarded a grant towards a new bed.

Once Norman became eligible to receive his state pension it was acknowledged that he would be financially better off but he was advised in the meantime to come back to the Fund if he had any large essential unexpected expenses. 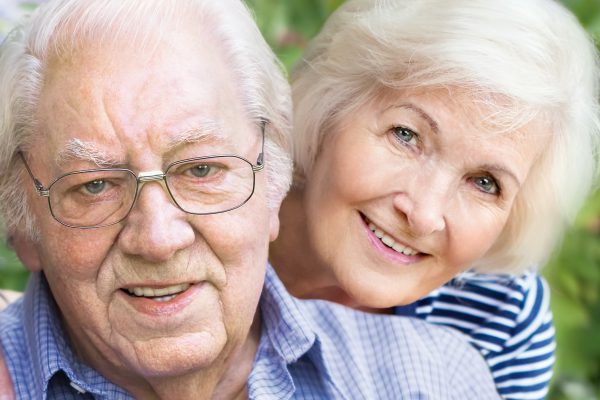 Scenario: Mobility equipment Patricia had worked in an administrative role at a nuclear site in the 1980’s.  Both Patricia and her husband were now retired.  Her husband Jim suffered from a debilitating illness. Find out more
2022 Nuclear Skills Awards Read article
TNIBF helps those working or who have worked in the UK nuclear industry in financial difficulty through the provisi… https://t.co/dFHsbZPv5U8:51 AM Nov 10th
TNIBF, Unit CU1, Warrington Business Park, Long Lane, Warrington, WA2 8TX