Dominic was a Shift Worker in the Nuclear Industry.  He had recently experienced a difficult marriage break up.  His two young children lived with him.  The spiralling cost of day to day living expenses meant that he was struggling to make ends meet.  Although he was doing all he could to avoid getting into debt, he had a bank loan, was up to his overdraft limit and had recently taken out a payday loan.

He approached the Fund because his car had failed its MOT needing 2 new tyres.  He relied upon it to get to work.

He had already had a number of days off work due to the stress caused by his personal situation.

The Fund immediately paid for the MOT and tyres and arranged for a Fund Volunteer to visit.  It was agreed that some further assistance would be awarded.  Dominic’s situation was reviewed regularly by the Fund during which time a number of one off grants were awarded namely uniform grants for the children, school holiday grants, Christmas shopping vouchers and one off household items as required.

Although he wasn’t a candidate for any formal debt solutions he was signposted to a free money advice service to give him help and advice to contact his creditors/budgeting.

After 12 months, Dominic contacted the Fund to advise that he had successfully applied for an internal vacancy at work with a higher salary.  As his situation had improved, he no longer required any financial support from the Fund. 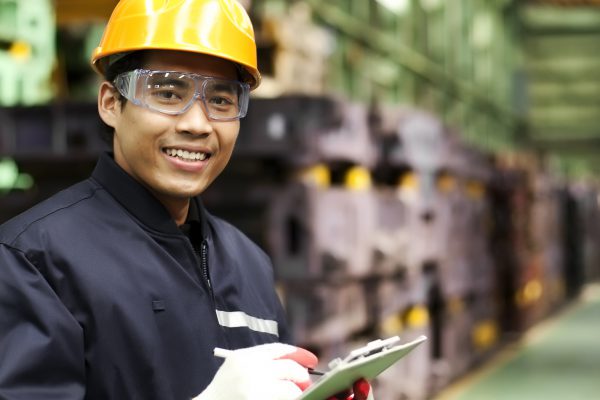 Scenario: Graduate Employee Jack had been recruited into the Nuclear Industry on a graduate scheme.  His student debt meant that he was concerned about his ability to set up home in rented accommodation. Find out more
New online fund application launched Read article
If you, or someone you know has ever worked for the UK nuclear industry and are experiencing financial difficulty w… https://t.co/c6bjdOjhe47:16 PM Feb 11th
TNIBF, Unit CU1, Warrington Business Park, Long Lane, Warrington, WA2 8TX