Julie, an administrative worker in the Nuclear Industry fell into financial difficulty when her husband’s pay stopped due to sickness.

Both Julie and her husband were both in full time employment but James was self employed and following a serious accident he was temporarily unable to work. Ordinarily, as with most families earning an average wage, they were just about able to manage day to day financially, but with James suddenly and unexpectedly unable to work they had got into financial difficulty and were struggling to meet minimum debt repayments. They had also got into rent arrears.

The Fund immediately referred them to an organisation that could offer debt advice/solutions totally free of charge but they were reluctant to pursue this as they were renting their property and were concerned about the impact on their credit rating. Once they realised that their credit rating was already adversely affected due to defaulting on debt repayments they entered into an affordable Debt Management Plan (DMP) which reduced their debt repayments to a quarter of what they had been paying.

In the interim period, the Fund awarded a regular charitable payment to the family to afford some breathing space whilst they pursued debt solutions. As the DMP couldn’t include rent arrears, the Fund cleared these along with an overdue utility bill. In addition, the Fund awarded one off grants for children’s expenses along with Christmas vouchers.

Once the Debt Management Plan was up and running and Julie’s husband was able to return to work they advised the Fund that they no longer required assistance. 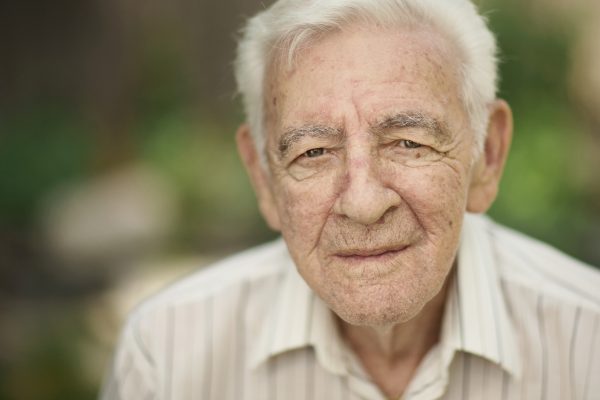