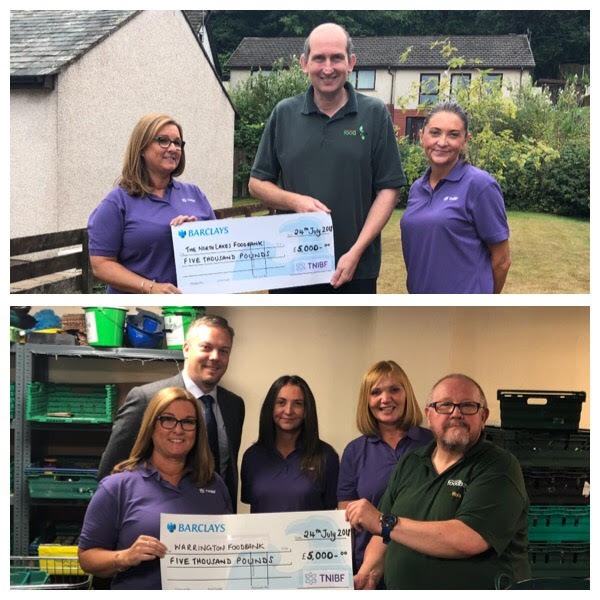 The Fund has recently celebrated its 60th Anniversary.   As part the celebrations, the Fund has donated £5,000 each to Foodbanks in Cumbria & Warrington supporting their ‘Holiday Lunch Packs 4 Kids’ schemes. It was hoped that by working in partnership with foodbanks in locations where there are likely to be a higher volume of people who have worked in the nuclear industry, that this would raise awareness of the Fund and reach those in need. 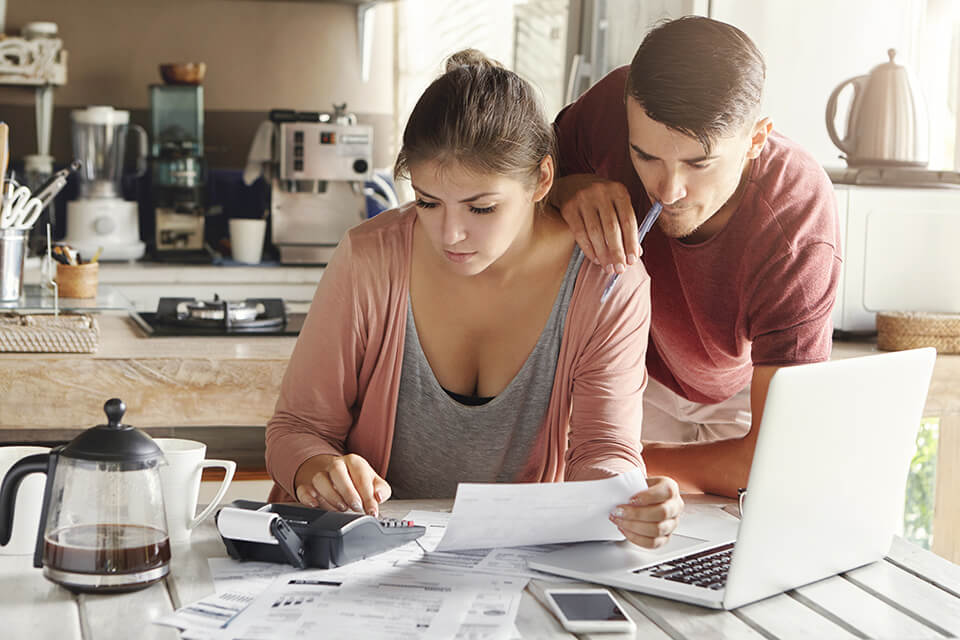